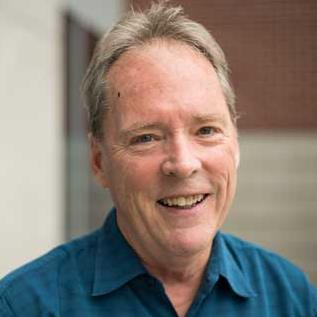 Nelson Elected to the National Academy of Sciences

University Distinguished Professor and Chair of Pharmacology Mark Nelson, Ph.D., was recognized for his achievements in original research with his election on April 30 as a member of the prestigious National Academy of Sciences

A UVM faculty member since 1986, Nelson is internationally renowned for his research on the molecular mechanisms and cellular communication involved in blood flow, particularly in the brain’s blood vessels.

“Dr. Nelson richly deserves this recognition, based on a body of work that has provided major discoveries in the field of blood flow regulation to the brain,” said Dean Richard L. Page, M.D. “The Larner College of Medicine and the entire UVM community are proud to celebrate his outstanding accomplishment.”

A Fellow of both the American Heart Association and the Biophysical Society, Nelson has received an Outstanding Investigator Award from the National Heart, Lung and Blood Institute at the National Institutes of Health (NIH), and an NIH MERIT award. He has more than 250 peer-reviewed publications and over 360 invited lectureships.

Nelson also has a reputation as an extremely supportive mentor who creates an “unparalleled scientific environment” for his trainees, according to Osama Harraz, Ph.D., a postdoctoral associate in Nelson’s lab since 2015.

On Saturday, May 11, the UVM Medical Center welcomed 200 donors to a special preview of the new Robert E. & Holly D. Miller Building to celebrate their support and the facility’s June 1 opening. Over 1,000 community members—80 percent of whom have been UVM Medical Center patients—contributed to the $30 million raised for the project. For a sneak peek, watch the video and read more about the project. 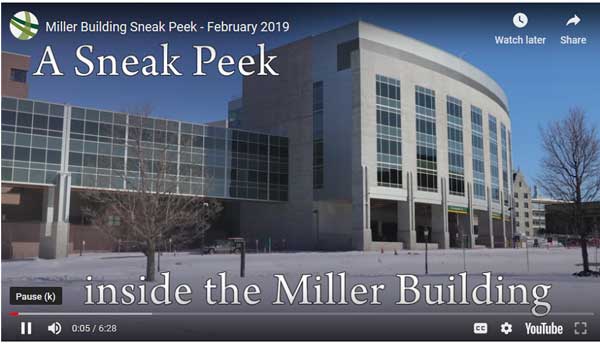 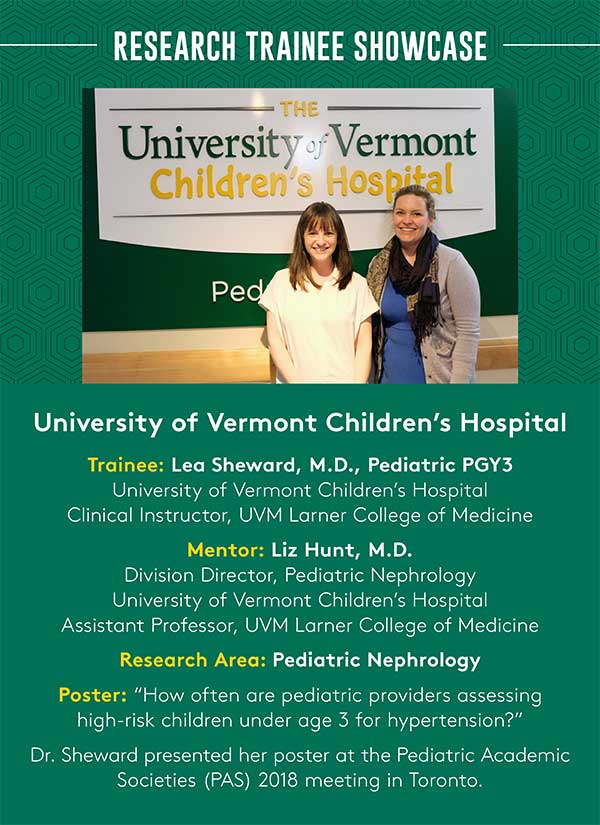 Go to our research showcase page to see past features. 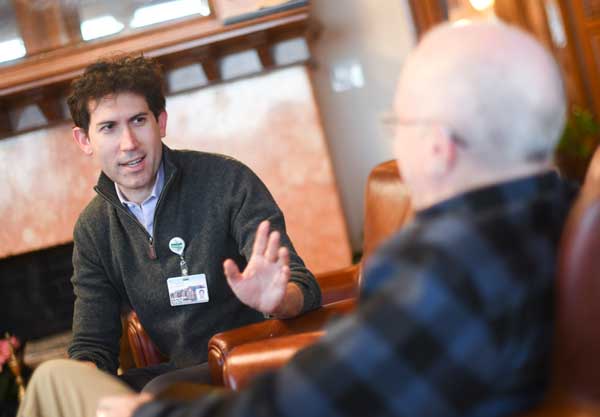 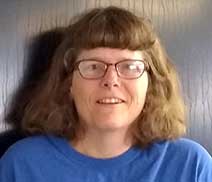 I first met Dr. Lobel in September of 2018. I explained that I already had three heart ablations and had been in the emergency room several times. Dr. Lobel sat down and explained what I needed to get done. On October 22, 2018, I had the procedure, called SVT ablation, at UVM Medical Center. Dr. Lobel came in, explained what he was doing, and introduced his medical team to me. I thought that was very professional. After the procedure was done, Dr. Lobel came to my room and asked me how I was feeling and explained what he did. He also sat down, drew a picture of a heart, and showed me. Dr. Lobel was great. I would recommend anybody to go to him that has an irregular heart rhythm problem. I also want to praise the nurses, the heart doctors, and the heart floor. The care was excellent. [It has been] five months since I had my heart procedure. Can you tell Dr. Lobel that I feel much better and can you give this letter to him to read? I enjoyed having him as a heart doctor. Thank you.” 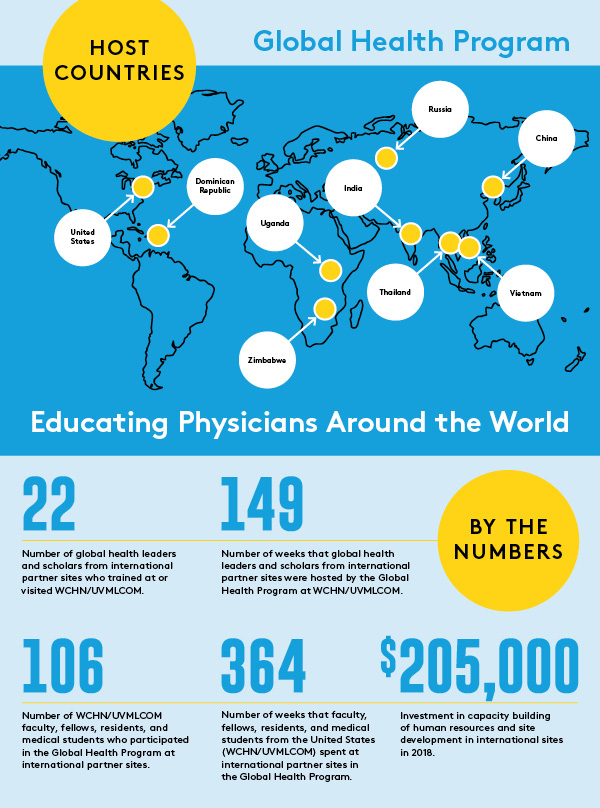 UVM Larner College of Medicine alumna and clinical faculty member Anna Benvenuto, M.D.’08, was appointed as Chief Medical Officer at the UVM Health Network Porter Medical Center. She will continue to provide obstetrics and gynecology care at Porter Women’s Health practice, and serve as the medical director of Specialty Services. 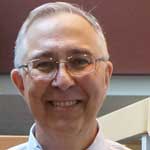 The Vermont Department of Health has awarded Henry and Carleen Tufo Professor of Medicine Benjamin Littenberg, M.D., the 2018 Medical Reserve Corps (MRC) Outstanding Member for carrying out MRC and public health activities in “an incredible way.” The MRC assists in public health emergencies, such as disease outbreaks and major weather events. Littenberg was recognized for his work at the Burlington Emergency Cold Weather Shelter. 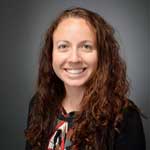 Assistant Professor of Psychiatry Allison Kurti, Ph.D., has received the American Psychological Association 2019 Young Psychopharmacologist Award. This award honors a young scientist doing original, meritorious work in psychopharmacology and encourages excellence in research at the interface between the disciplines of pharmacology and psychology. 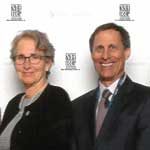 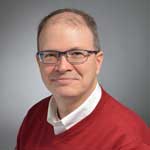 LARNER IN THE MEDIA

Newsletter best viewed on email app or view as webpage