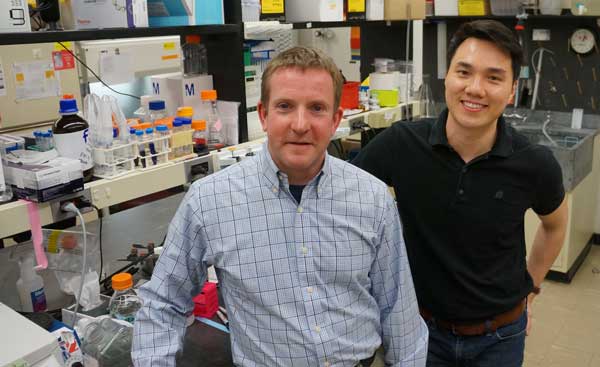 Dengue virus—a close “cousin” of the Zika, yellow fever and West Nile viruses—is the most important mosquito-borne viral infection in our time. UVM Vaccine Testing Center researchers are uncovering details about the human immune response to this infection that could impact the success of vaccines. Assistant Professor of Microbiology and Molecular Genetics, Sean Diehl, Ph.D. (above, left), and Huy Tu, a fifth-year Ph.D. candidate in the Cellular and Molecular Biomedical Sciences program, recently published their latest work in the Lancet’s open-access journal EBioMedicine.

One of the challenges of dengue infection is that it can be caused by one of four versions of the virus, and while infection by one typically results in long-term protection, a later exposure to a different version can result in more severe disease. Experts believe this phenomenon occurs due to a part of the immune response, the antibodies, which may recognize and promote the second infection rather than defeat it.

In the UVM study, participants developed a highly focused antibody response against the dengue virus as early as two weeks after the infection, which neutralized the virus and persisted for months afterwards. Researchers then dissected the antibody response at the single-cell level, mapped the interaction between human antibodies and the virus, and connected the functional features of the response. Read more 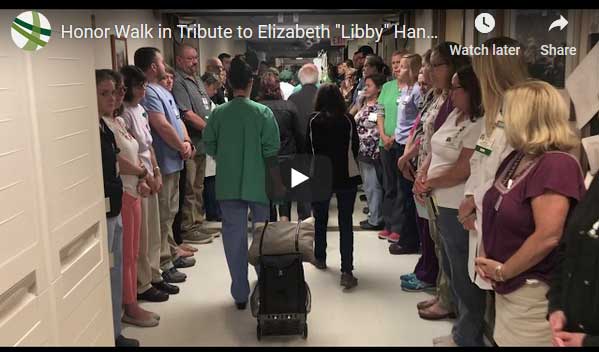 The “Honor Walk” is a tradition at hospitals, including the UVM Medical Center, which pays tribute to organ donors in their final moments. As the donor makes the transition from the ICU to the operating room, hospital staff line the hallways to recognize the heroic act of the organ donor. On April 2, 2019, the New York Times published a piece, titled “Rituals of Honor in Hospital Hallways,” written by Professor of Medicine and Director of Clinical Ethics Tim Lahey, M.D., who recounted the details of an Honor Walk at UVM last August. Lahey calls the practice a “powerful act of community.” 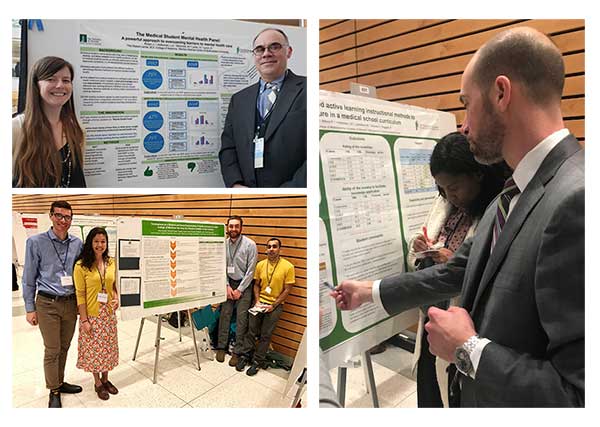 Several members of the Larner College of Medicine Teaching Academy, Active Learning team, and Office of Medical Student Education, as well as medical students from the Social Justice Coalition, presented at the 2019 Association of American Medical Colleges (AAMC) Northeast Group on Educational Affairs (NEGEA) conference. The event was hosted by the Perelman School of Medicine at the University of Pennsylvania in Philadelphia in early April. Pictured clockwise from top left (left to right): Leigh Ann Holterman, Ph.D. and Lee Rosen, Ph.D.; Jesse Moore, M.D. with a conference attendee; Rich Brach '22, Christina Dawson '21, Samuel Epstein '21, and Raghav Goyal '21. Read more about all presenters. 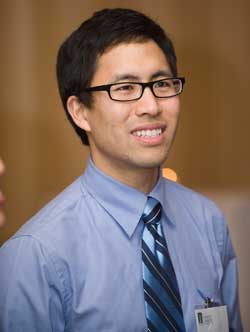 When [Dr. Furukara] diagnosed osteoarthritis I began lamenting aloud how that was the final straw. It confirmed my suspicion that I was old and over the hill, and explained why I was always exhausted and could not do much of anything anymore. Dr. Furukawa said, 'Let's put the knee aside and talk about that.' He discovered that I had atrial fibrillation and tachycardia, ordered an echocardiogram, and referred me to a cardiologist... The miraculous, happy ending to this story is that I now have my life back! I feel fabulous and can easily do all my usual physical activities. I will always be grateful to my wonderful physician, Dr. Masuru Furukawa, and to UVM for your emphasis on clinical care... [My husband] was always grateful for his education, especially the emphasis on clinical care. I know he would be pleased to see that philosophy continuing in the innovative programs you use to teach listening skills and to train students to look at the patient as a whole person, not just an illness." 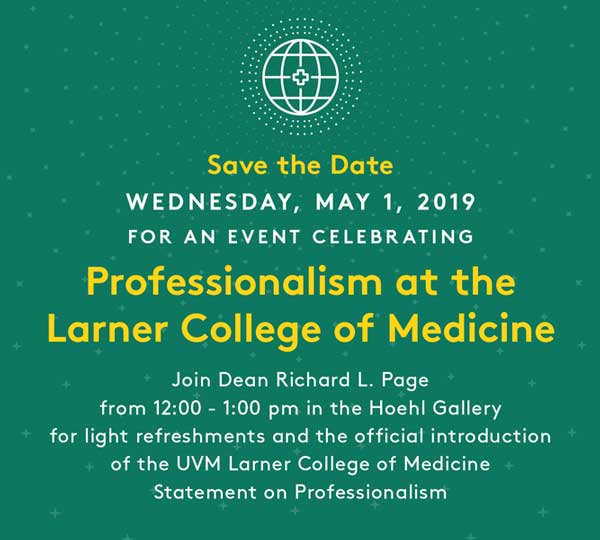 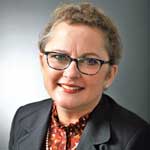 Professor of Medicine and Professor of Pathology and Laboratory Medicine Mary Cushman, M.D., M.Sc., was named a UVM Graduate College 2019-2020 University Scholar. The program recognizes distinguished UVM faculty members for sustained excellence in research, creative and scholarly activities. She and her three fellow University Scholars will be inducted in a ceremony on Friday, May 3 at 4:00 p.m. in Waterman Memorial Lounge. 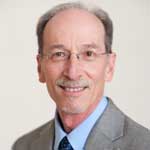 Professor and Chair of the Department of Molecular Physiology and Biophysics David M. Warshaw, Ph.D., had two papers published in the Proceedings of the National Academy of Sciences within three weeks of each other. One study is focused on the regulation of cardiac muscle, the other on intracellular cargo transport such as insulin granules. Both studies are funded in part by a gift from medical alumnus Arnold Goran, M.D. ’58 and his wife Mariel B. Goran. 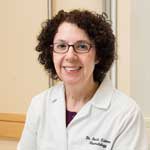 Professor of Medicine Bonita Libman, M.D., was appointed co-chair of the American College of Rheumatology (ACR) Division Directors Special Committee (DDSC) Conference, and as the DDSC liaison to the ACR Government Affairs Committee. She is division chief for the Division of Rheumatology and Clinical Immunology in the Department of Medicine. 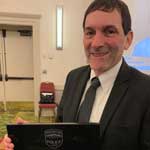 Associate Professor of Surgery Daniel Wolfson, M.D., was honored at the Queen City Police Luncheon for his years of immediate and quick action to address health concerns and injuries at the Burlington Police Department. He has collaborated with the police department since 2016. 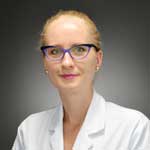 Pulmonary medicine fellow Marta Kokoszynska, M.D., was awarded an abstract scholarship from the Assembly on Allergy, Immunology and Inflammation for the 2019 American Thoracic Society (ATS) meeting.

NEWS FROM THE COLLEGE

LARNER IN THE MEDIA